The gray fabric is changed order in the off-season

In a blink of an eye, in 2019, it has entered June. According to the traditional "golden three,silver four,red May", the current textile market is full of horsepower and vigorous production. But today's market is somewhat special. According to the survey, it is currently The gray fabric stocks have not been transferred smoothly. On the contrary, after the end of April, the industry stocks still have an upward trend. Some manufacturers have more stocks and even piled up outside the warehouse.

In terms of products sold, there is no big bright spot in the recent fabric market, and the varieties are also relatively messy. Although the silk products are the main varieties of the current transactions, the transaction volume is quite different from last year. 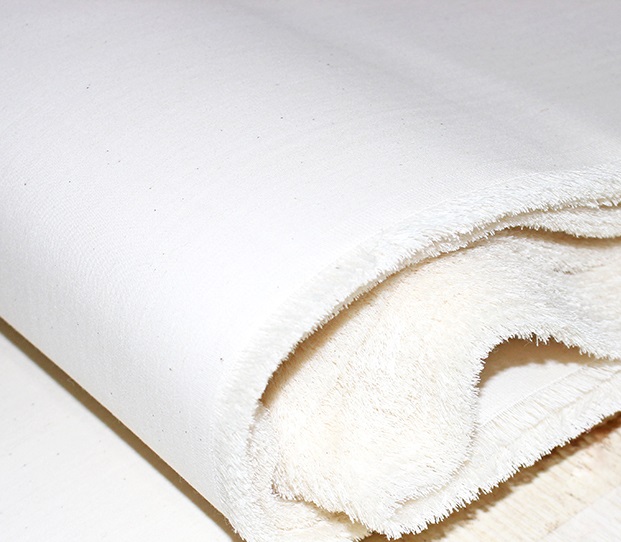 "In the past, the simulation silk list in the factory had to be completed at the end of May. At the beginning of June, after the end of April this year, the order was obviously not much." Wang Zong, a silk silk boss in Wujiang area, said.

In addition, Oxford cloth as the main product of luggage fabrics, this year's performance is also unsatisfactory. It is reported that the recent sales of polyester filament oxford cloth is weak, the inventory of manufacturers is rising obviously, although the performance of all-elastic products is acceptable, but the stamina is insufficient. According to the monitoring statistics of the sample enterprises in China Silk Market, the inventory of Cotton grey cloth in Shengze area is about 38 days, which is nearly half a month compared with the same period of last year.

In the face of rising inventory, the cloth boss secretly anxious. As early as the author visited the market in mid-April, many textile owners said that if the market is still so weak, it is not ruled out that this year will put the price drop ahead, in order to seize market share. Sure enough, on the first working day of the small holiday, there will be new price adjustment information for textile companies: the price is lowered by 5 points!

In fact, this price adjustment information is only one of a lot of information. With the completion of the previous orders, the new orders follow-up slowly, resulting in a small number of manufacturers have entered the off-season without any single status, and the market inventory has risen significantly. Although in order to retain the workers and maintain market share, manufacturers will not reduce the operating rate, but in the face of the increasingly weak market outlook, many manufacturers began price reduction measures at the end of April.